Confessions of an OBO addict

I came to cricket later than most. I was brought up on football, which, coming from Suffolk and growing up in the 1970’s and 80’s when Ipswich Town were in their prime, was quite natural. I didn’t know anybody who liked cricket, or played cricket. My Dad was occasionally twelfth man for his factory’s cricket team, but that was more to do with the beer than for any love of the game. We didn’t play cricket at school (they preferred to play hockey – hockey!?) and being brought up in a working class home, joining a cricket club was unheard of. I still feel this to this day that I was the great lost all-rounder that England were looking for in the years between Botham and Flintoff,  living proof of the need for grassroots investment in the game.

It was the father of an ex-girlfriend who taught me about cricket. He came from Essex and was a cricket nut. It was through him I learnt that cricket was more than just throwing, hitting and catching; that cricket, especially test cricket, was the ultimate test of a player’s physical skills, but more importantly their psychological metal. Long before the days of Channel 4 analysis and Sky’s 3rd man, he explained how a bowler would look to set up a batsman into playing a false stroke, or how a batsmen would deliberately target a certain area of the field in the hope a fielder would be moved, freeing him up to score elsewhere. I was hooked.

The problem was, I had very little opportunity to actually watch the game. Work got in the way. I would catch odd days of play at weekends, usually whilst recovering from the night before, but none of my friends were interested. I remember trying to explain to a hungover friend, who had just witnessed Devon Malcolm take 9-57 against South Africa, that he had just witnessed sporting greatness unlikely to be repeated. He was unimpressed.

My main issue, though, was that these were just snippets from the bigger picture. Good test cricket has a narrative that ebbs and flows like the very best novels or films. Watching the highlights package was OK, but it didn’t give you the full experience. It would be like watching the scene from Apocalypse Now where the helicopters roll in and attack a beachside village to the strains of Ride of the Valkyries and feeling you knew what the film was about. It would be entertaining, but a very different experience to watching the film from start to finish.

The first seeds of a solution became available in the late 1990’s. I was working in an office in Slough and we’d been given access to this wonderful thing called the internet. At the time, searching for cricket information could be quite dangerous. The early days of the internet were like the wild west. There were very few specialist websites and the news organisations had yet to get their act together. I remember searching for the latest test score one day as a senior manager came to visit. I quickly hid my web browser and pulled up a spreadsheet, but as I turned to talk I saw him looking over my shoulder, his eyes wide in shock. Unbeknownst to me, my  very slow connection had finally come to life and the latest cricket score appeared, along with a pop-up advert for a porn site in all its graphic detail. I was lucky that the manager in question was a cricket fan and believed me when, red faced, I explained what had happened. After that, I was told to be more careful on where I gathered my information, and to keep him informed on the score.

Eventually, in around 2004, I stumbled upon the Guardian’s OBO (over by over) coverage. It was a revelation. Never again would I have to miss another moment of an England test match. All I had to do was go to the OBO coverage, press F5, and the full ebb and flow of the day’s play would be at my fingertips. From then on, at the start of every test match, I would go to the OBO report and be kept up to date with what was happening with minimal disruption to my working day. If I was tied up in a meeting – no problem; all I had to do was scroll back down (or up in the early days) the list of posts and be brought fully up to date. For the overseas tests, I would wake up, turn on the computer, and catch up on the days play. Every nuance was captured; the highs, the lows; hope, and as was often the case for England cricket fans, crushing disappointment.

What really made the OBO special though, was the sense of community that was being created. Readers (OBOers) would be asked to give their feedback on any number of subjects thrown to them, and we duly obliged. I don’t know if this was started due to boredom on behalf of the journalists, or whether it was part of a cunning stategy to increase readership, but it worked. During lulls in play you would be kept up to date with possible best man speech lines, where to eat in Copenhagen or your favourite childhood sweets. It soon became a real badge of honour to have your name mentioned as part of the OBO coverage. Some OBOers became famous in their own right, although I’m still convinced Gary Naylor is some form of advanced spambot. I eventually got a comment posted during the 2005 Ashes series, though I had to do it under a false name in case anybody from work realised what I was up to. It told the story of how our wedding dance was going to be a song from Catatonia until we realised it was called “Dead from the waist down.” The fact that this particular OBO coverage was eventually made into a book, meant that they were my first words to actually make it into print. 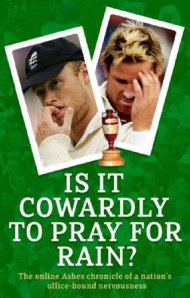 Nowadays I’m lucky enough to be able to watch most cricket live, but I still like to catch up with the OBO reports. I can read them on my phone now, and although they may be about 10 minutes behind play, a small part of me still needs to see the written word of Rob Smyth or Andy Bull before I believe something has actually happened. Plus, eight years after my first, I may get another comment to appear again. You never know. 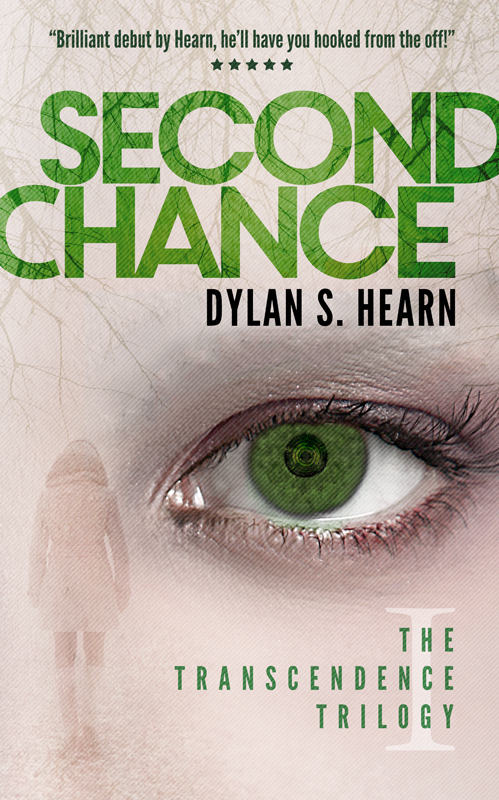 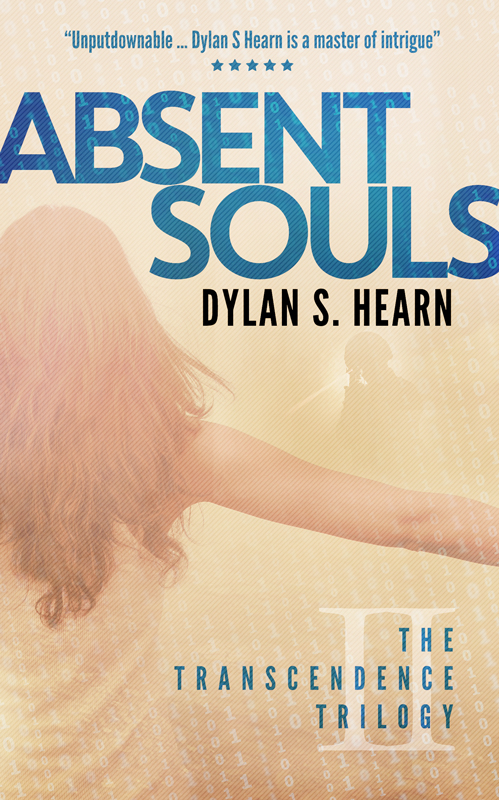