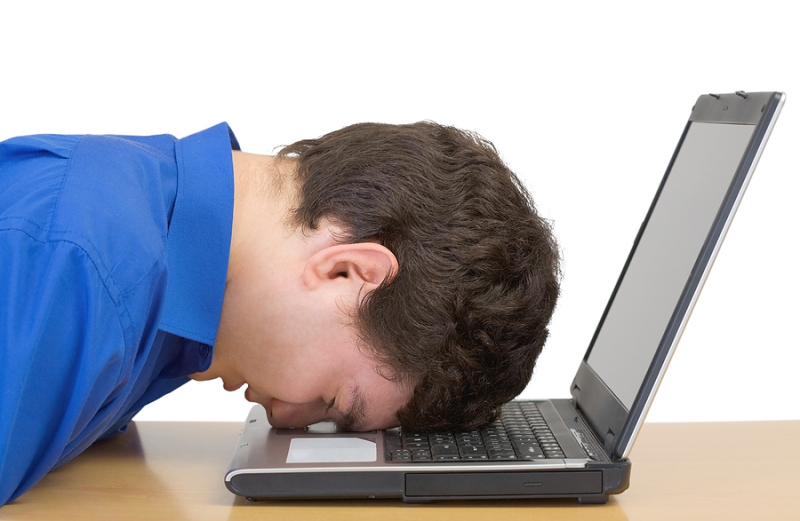 A couple of weeks ago I was nominated to take part in a writing process blog hop by Arran Bhansal from the blog Confessions of a Published Author. I don’t normally take part in blog hops or awards, not because I’m a miserable sod (or I should say, not only because I’m a miserable sod) but because I only have so much writing time to spare. However, I liked this idea for two reasons. The first is that Arran is one of those bloggers who is always searching out great writing advice by other writers & re-blogging it to a larger audience. He is one of blogging’s good guys. The second is that it fits very nicely with some of my earlier posts about writing. So here goes:

1. What am I currently working on?

I’m currently editing the as yet unnamed sequel to Second Chance. It wasn’t what I had planned to work on next. I always knew there would be a sequel but after 18 months working on Second Chance I fancied writing something completely different. However, the characters disagreed and wouldn’t leave me alone until their story was told to the end. Unfortunately that means I have at least one book to write after this second one is finished (actually, I don’t mean the unfortunately; I love these characters and will miss those that make it to the end when it eventually comes around).

2. How does my work differ from others of its genre?

I wanted to write a post-apocalyptic novel that wasn’t a tale of survival. My story is set in a world that has recovered from the brink of disaster, a world that isn’t a mess but in fact looks to be in good shape, at least on the surface. The big question is how did this happen and was it worth the price?

One of the core ideas I wanted to play around with when I started writing Second Chance was whether democracy as we know it today could deal with major issues like climate change. I’ve always been an optimist so my start point was yes, we may get to the brink but we would eventually pull together before we passed the point of no return. At the same time, I’m a realist. When I then started to think through what would need to happen for us to survive, Second Chance was born.

I like to write things that interest me. I think you have to do that. It’s very easy to spot when an author doesn’t love what they are writing. It comes across as flat, lifeless. I love technology and I love politics. While I’ve always loved science fiction I never set out to write in the genre. However, it soon became clear that if I wanted to comment about what is happening now (from a political, ecological and technological perspective) and its potential impact, I needed to set my story in that future. So while my writing is science fiction, it is most similar to the classic science fiction of George Orwell’s 1984, P D James’ Children of Men, or Philip K Dick. Hopefully, one day, I’ll be able to write like them too.

4. How does my writing process work?

If were talking on a practical level, I set aside some time, sit down at my desk and write. I don’t wait until I feel in the mood because I would never write. Some days the words flow easily, other days it’s like trying to climb a rock face only using my mouth. Stephen King had it right when he said you needed to treat writing as work. My writing days are work days.

From a pure process perspective, I tend to sketch out a loose plot before I start. I’ve tried writing without a plot in the past but couldn’t do it. I need to have an idea of where I am going, especially as I tend to write 3 or 4 story lines that run simultaneously. To make get them to gradually come together as the book progresses is really difficult to do without some forethought. At the same time, my plotting is flexible enough to allow the characters room to breathe. If they suddenly say or do something that works for them but has an impact on the plot, I’ll let them go ahead as they are usually right and my plot was usually wrong. I then have to go back into the sketched plot to work out the ramifications on the story but it usually works out fine.

I always have at least one major theme that I want to explore while writing, but it’s only at the editing stage where I’ll look to pull out this overarching theme, plus any others that have emerged during the writing process. In Second Chance, for example, I mentioned the theme of democracy dealing with the major issues, but I also realised the book was about what makes a person who they are; whether we are just a sum of our memories or if there is more to us than that? I always like to take on the easy questions 🙂

This will be interesting as I’m not sure any of these writers will take part in a blog hop, but they are all interesting in different ways and I would urge you to visit their blogs regardless.

The first person I would like to nominate is Jools from A Writer’s Notepad. I have to say there is an ulterior motive for this nomination. Jools has been very supportive of me almost ever since I started blogging and is currently looking for a publisher for her first novel, Singled Out. I’m hoping that if she takes up this Blog Hop offer, I may find out a little more about the story…

The second person I would like to nominate is Andrew Knighton from Andrew Knighton writes. Andrew is a big thinker about writing and frequently posts thought-provoking pieces about the craft of writing, of world building and the science fiction and fantasy genre. He has written a number of short stories and I know that he’s considering stepping into the world of self-publishing. He is also a big admirer of Guy Gavriel Kay, one of my favourite writers, which makes him OK by me.

The last person I would like to nominate is somebody I’ve only recently been in contact with and the author of my latest recommended read, Claire Duffy from thegrassisdancing.com. Claire is one of those multi-talented writers who can turn their hand to anything; be it script writing, historical fiction, semi-autobiographical ex-pat tales or Nordic Noir; often the same time. I recommend you pay Claire a visit on this or one of her many other blogs to find out more.