The first review for Absent Souls is in and I’m absolutely thrilled. Thank you so much for the well written and informative review, Dave. I’m really glad you enjoyed it. 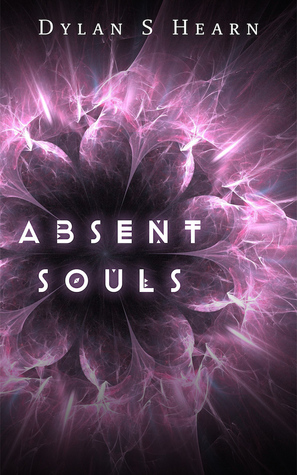 In this sequel to Second Chance, Hearn has produced another post-cyberpunk tale that very definitely puts substance over style. While it does not skimp on interesting technology and racing action, this work runs on character not tech-porn.

As this is the second book in a series, this review might contain spoilers for the previous book.

The novel opens two years after the events of Second Chance, with the death of the Prime Delegate’s brother in the Shambles. Caught between being seen to help the authorities and being painted by the authorities as complicit in the death, crime boss Mike O’Driscoll needs to walk a tightrope just to stay still.

At first the appointment of Nico Tandelli, an investigator open to letting O’Driscoll save face, as lead on the murder case seems the break the crime boss needs; however, Nico is carrying out his own covert investigation into a…